I have only  just received news that due to illness there will be no Mass at Broughton Hall for the Feasts of All Saints or All Souls as far as I know.
So there will only be Masses at 5.00 p.m. at St. Joseph's, Pakington Street, Bradford on Wednesday and Thursday.
at October 31, 2017

All Saints & All Souls

We have morning and evening Masses for both of these feasts. 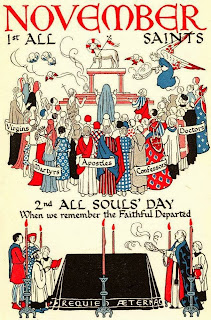 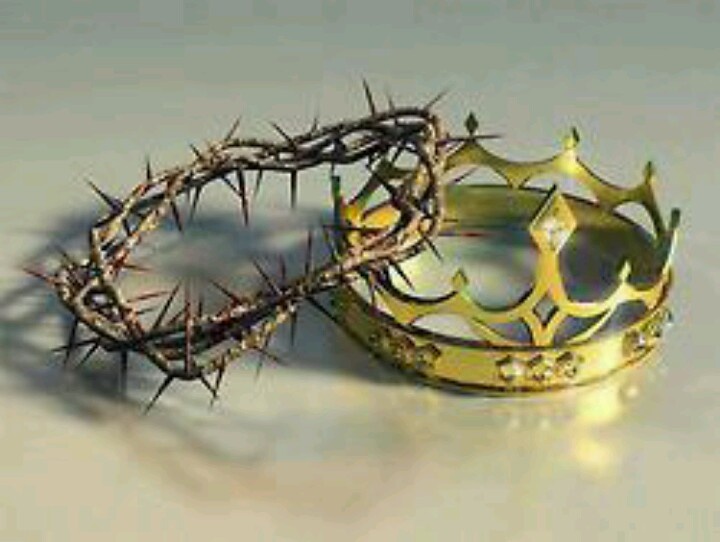 The last Sunday of October is the Feast of Christ the King and we have two Masses:

Remember to put your clocks back tonight.
at October 28, 2017

We have two Masses this weekend for the twentieth Sunday of Pentecost.

Daily Mass at Broughton Hall, Skipton, at 9.30 a.m.
Confessions available at call at all of our Masses.

Next weekend is the Feast of Christ the King and at the start of November we have the Feasts of All Saints and All Souls.

November is to be a busy month for us:

Please put these in your diary and make every effort to attend as many of these events as you can.
at October 15, 2017

We have three EF Masses this weekend for the nineteenth Sunday of Pentecost:

There has been a noticeable increase in the attendance at many of our Masses over recent months which is very rewarding for our clergy who freely give of their time to offer the Mass for us. Please continue to lend your support and show demand for the EF Mass.

I am pleased to announce that we have been able to organise a first in this diocese. During the first full week of Lent 2018 we have a week long Parish Mission at St. Joseph's, Bradford to be preached by Fr. Hall on the theme of the Seven Sacraments. Daily Mass and Confessions will be part of the Mission. Details nearer the time.

Masses this weekend for the eighteenth Sunday of Pentecost with its beautiful Gospel are as follows: 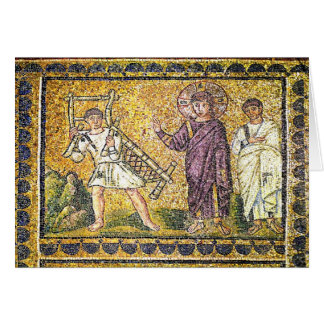 Please remember that we have a pontifical High Mass of Requiem at 3.00 p.m. on Saturday 11th November at St. Anne's Cathedral in Leeds. Twelve days later on THURSDAY* 23rd. November the bishop will confer the Sacrament of Confirmation at 7.00 p.m. at Bradford's St. Joseph's.  This will be followed by pontifical Benediction of the Blessed Sacrament.

(* not Wednesday as wrongly stated earlier)

Please make a note in your diary for these events.

At the end of this year we will be able to say that in the Leeds Diocese six of the seven Sacraments have been given using the books of 1962 in the last twelve months.
With the grace of God it will not be long before the remaining seventh Sacrament, Holy Orders, will be celebrated as we have seen recently in Liverpool.

Wednesday November 8th. sees the first in the latest cycle of the Leeds Cathedral Lectures.
I am looking forward to the first in this series to be given by Mr. Dennis Sewell at 7.00 p.m. at Wheeler Hall, Leeds Cathedral.
I remember reading his book Catholics (pictured above) years ago and being struck by the quality of its content.

I promised John Beaumont who organises the Cathedral Lectures that I would re-read Mr. Sewell's book before hearing his lecture, "How to be counter-cultural". Here is the extract from the poster:


Writer and broadcaster. Contributing editor of the Spectator and a frequent contributor to the Catholic Herald. Previously on the staff of BBC News, where he worked as a reporter on Newsnight and presented Radio 4’s Talking Politics. His books include Catholics (2002) and The Political Gene - How Darwin’s Ideas Changed Politics (2010).


“How to be Counter-Cultural”


(“I ask you to swim against the tide” said Pope Francis, calling on Catholics to be counter-cultural. But in an age of liberal intolerance where the teachings of the Church can be represented as bigotry or even ‘hate crime’, what are the practicalities and the potential risks of telling the truth? And what does being counter-cultural really entail? Is it merely about asserting tradition in the face of modernity and relativism in today’s increasingly secularized Western world? Or must the Church be counter-cultural in a more profound way at all times and in all places?)

Reminder that Confession is available at call before or after all EF Masses.