PLEASE NOTE THE FIRST FRIDAY MASS AT ST. JOHN'S HAS BEEN CANCELLED AS MGR GROGAN IS TO BE AWAY. 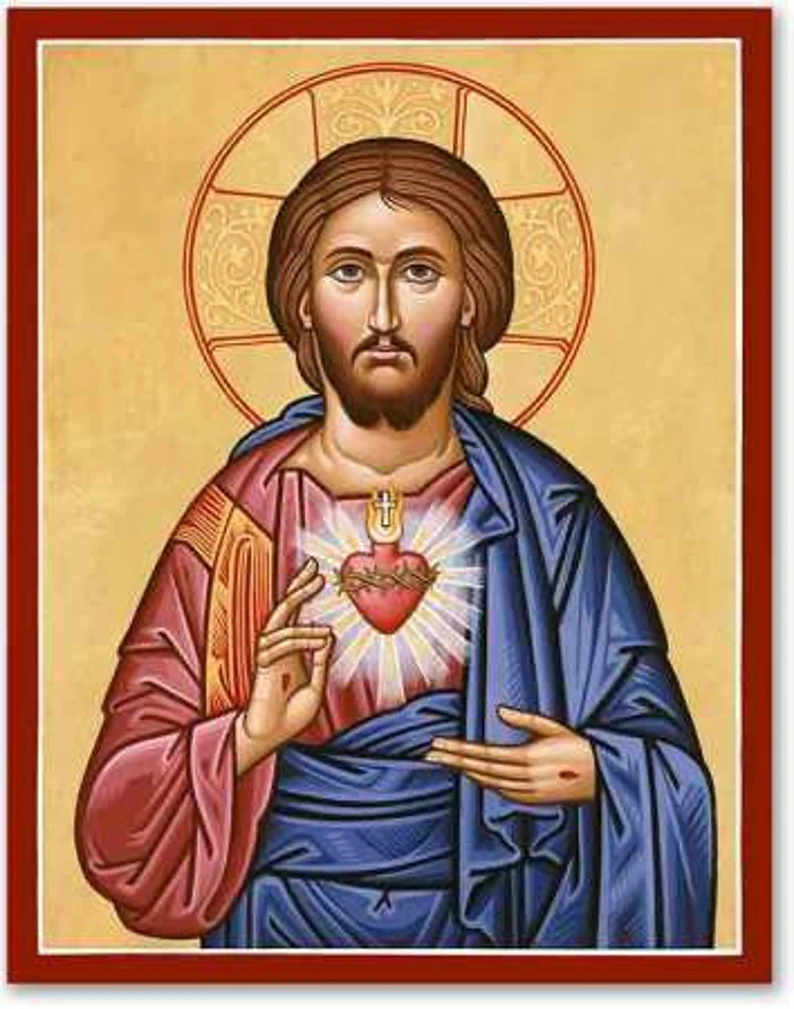 This week marks the Platinum Jubilee of Her Majesty Queen Elizabeth II.  We shall sing the National Anthem after Mass next Sunday at St. Patrick's. 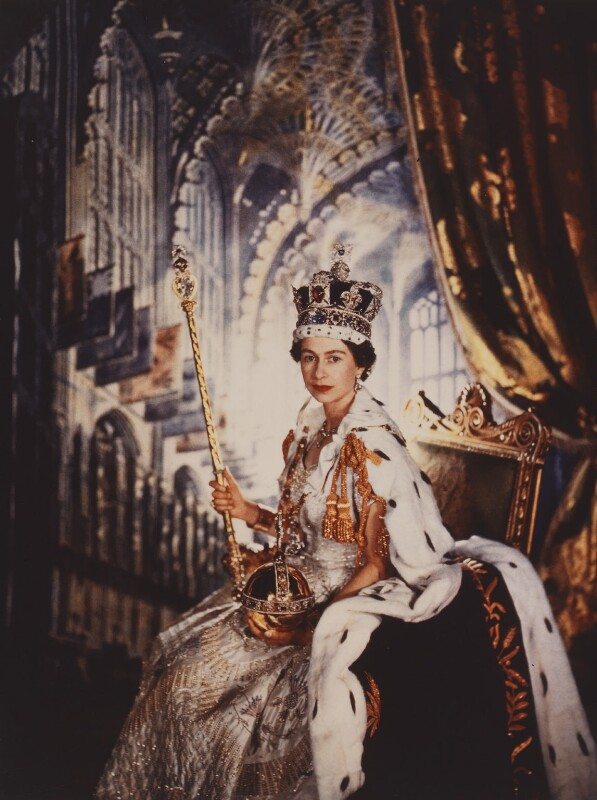 The Holy Father announced the elevation of Archbishop Roche, our bishop emeritus, to the cardinalate at a consistory to be held in August. Ad multos annos!

Cardinal Arthur Hinsley, of happy memory,  is another Yorkshireman  who was made a Cardinal and I was privileged  to attend the Bradford school named after him. Hinsley had originally founded St. Bede's Grammar School in Bradford. Cardinal Hinsley Grammar School at Tong was built in the 1960s to accommodate the bourgeoning post war Catholic community in South Bradford. Sadly the school no longer exists. The much diminished Catholic community in Bradford is a sad sign of the post-conciliar times.

Next month sees the Feast of Corpus Christi and we are marking the occasion with a procession of the Blessed Sacrament and Benediction following the Mass at St. Patrick's.

No Mass at Ossett on Tuesday.

Friday (First Friday of June - the month of the Sacred Heart) 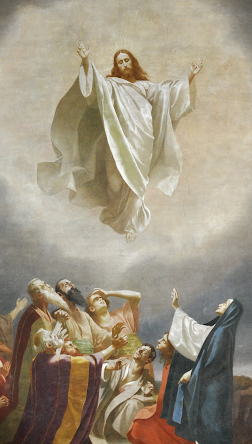 This week sees the feast of Our Lord's glorious Ascension into glory.

There will be no Mass on Wednesday at St. Winefride's and no Masses at Clayton or Pontefract because of this. Masses are as follows:

Thanks to Fr. Frantisek for yesterday's sung Mass. Over the last few years I have only heard very few pro-life sermons, but his sermon is the best I have ever heard on this important subject. He pulled no punches and called out abortion for what it is. It was also very encouraging to see so many new faces at Mass.

Apologies for the late posting. We have just moved house and internet connection is shaky to say the least.

No Masses on Tuesday or Wednesday.

May is the month of Our Blessed Lady 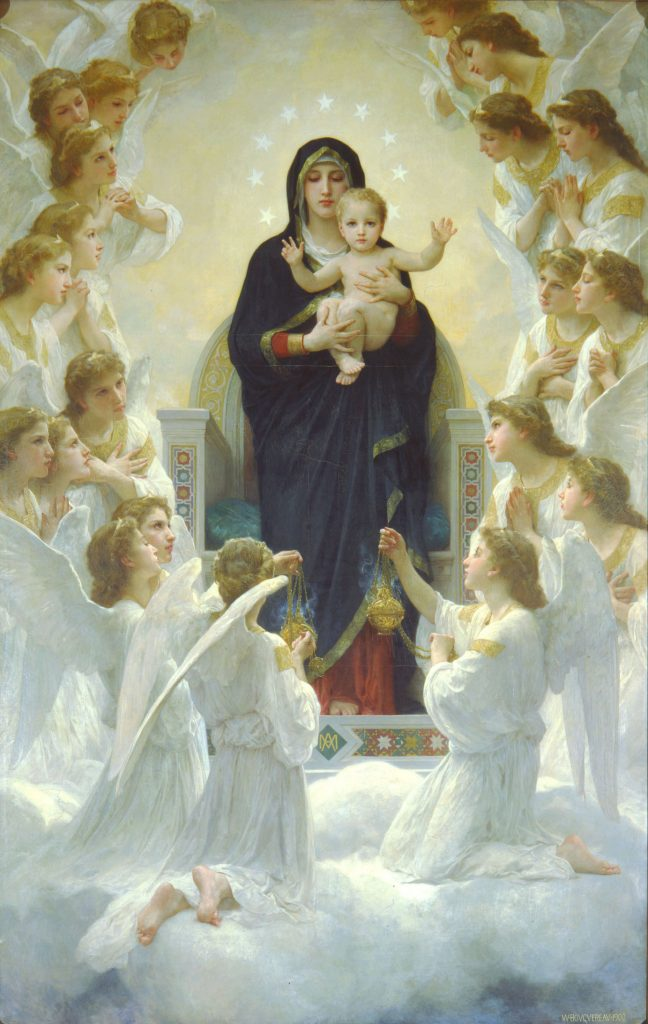 Masses this week are as follows: