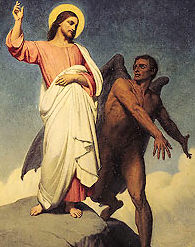 This weekend is the first Sunday of Lent and we have two Masses:

Please remember a dear friend of ours in your prayers. She remains very seriously ill in hospital battling an infection on top of a very aggressive cancer.

If I should walk in the midst of the shadow of death I will fear no evils; for Thou art with me , O Lord. Thy rod and Thy staff they have comforted me. (Ps xxiii gradual of Mass for the grace of a good Death.) 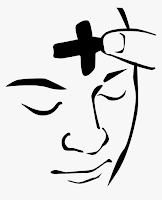 We have two Masses for Ash Wednesday:

On Shrove Tuesday we have three Masses -with confessions at call: 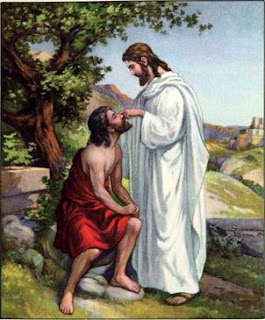 This weekend is the feast of Quinquagesima and we have two Masses:

This Sunday is Sexagesima Sunday and we have three Masses:

Masses in Bradford this week:


The weather in this part of God's own county has been abysmal in recent days. It seriously affected attendance at Mass on Sunday with numbers being down by nearly half due to the gales and torrential rain across the diocese. The rain was driven in through the top of the window in my study causing damage some new books. Thank God there has been no loss of life here though.

Please note that Tuesday's Mass at St. Winefride's is at the earlier time of 10.00 a.m. again due to the Bradford Deanery's conference.

On Wednesday we have the first regular second Wednesday Mass at St. Joseph's, Back Street, Pontefract. This church is a little gem and well worth a visit. It didn't take long for Canon Wiley to find original altar cards.

Fr. Winn continues to offer Mass at 9.30 a.m. on Thursdays - this provides those hearing Mass with a inestimable sacred peace for half an hour. 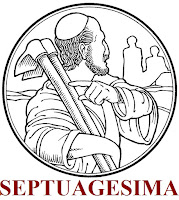 Sunday marks the start of the pre-Lenten season of Septuagesima. The vestments of the Mass are purple. We have two Masses:

I have just returned from a few days in Berlin.

The first time I ever went to Germany was Easter 1983 before my O' Level German exam. Because of the nature of the trip (to East Germany then behind the Iron Curtain) I could only hear Mass in a small immaculately kept convent chapel in Dresden on Easter Thursday.  I can still smell the chapel over thirty-six years later.

This week I was able to hear the EF Mass daily at two churches dedicated solely to the celebration in this Rite within a few minutes of where I was staying in the the old East Zone of Berlin.
The church of St. Afra in West Berlin which is home to the Oratory of St. Philip Neri in formation is only a few metres away from where the wall stood. The church was in the western zone. My hotel was only two streets away but in the East . It was also a stones-throw from the Gethsemane Lutheran church where people gathered in 1989 as a major part of the Silent Revolution which helped to bring an end to the  atrocious Communist regime of the which had existed since the end of WWII in Germany.
Daily EF Mass attendance in Berlin churches match those in Paris, Krakow and Cologne where I've heard Mass in the last few months. Similar daily Mass attendance figures match those in most of our churches in this diocese.

In Bradford in one deanery Mass in the EF is offered at least once a week in three churches by different priests.  Could this be a record?

On Tuesday Mass at St Winefride's will again be at 10.00 a.m. because of the deanery conference on that day.

On Wednesday there will be Mass at Pontefract, St. Joseph's, Back Street at 7.30 p.m.
Mass as usual at St Anthony's, Clayton on Thursday at 9.30 a.m.

St. Joseph's, Bradford. A designated home of the Extraordinary Form of Mass